When installing wired controllers in your home isn’t possible.

Some of our Recent Projects

When a music aficionado moved into his new 2,500-square-foot home in the Soho neighborhood of New York, he wanted two things: crisp, clear audio and a way to easily control the listening experience and lighting ambiance throughout his home.

The owner of a new Tribeca loft was looking to manage the environment, automate audio video components and activate lighting scenes using a control solution that would be as simple as pressing a single button.

Life in the Fast Lane

For a collector of limited, special-edition cars in New York,
music is an essential element in creating a gallery atmosphere
in which to enjoy his rare treasures.

For a six-floor townhouse in Manhattan, a homeowner was looking to integrate a comprehensive whole-house audio, video, and closed-circuit television (CCTV) security system that would allow the homeowners and guests to easily operate audio, video, shades and security equipment from anywhere inside house. 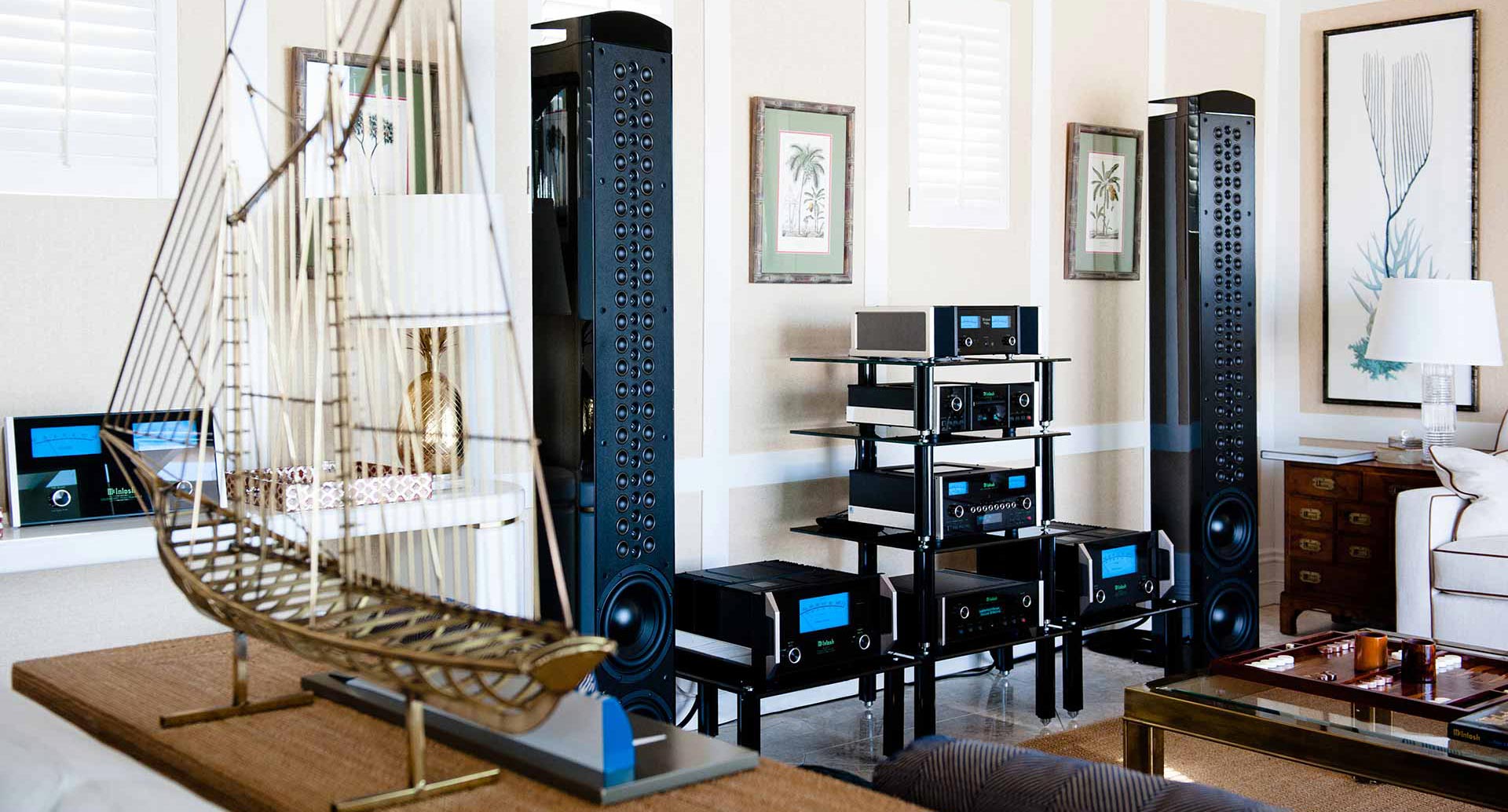 Great musicians and producers often go to extremes in the production of their music. Sadly many of the deft touches in the sound are lost when played on consumer stereos, and even more so with mp3s and bass-heavy headphones.

This is where HiFi comes in. It’s probably the purest form of playback – how the artist wanted his craft to be exposed to the world. Listening to good music on a system with matching amp’s and speakers is a surprise and joy, with so many sounds you never knew existed in the same record that you’ve heard many times before.

For many people, listening to music on a great two-channel system for the first time is like rediscovering their music collection. The preferred setup of audiophiles worldwide, it’s meant to recreate a real life concert experience in your home.

The term “hifi” was created as a nickname for “high fidelity” and became a popular hobbyist pursuit in the US starting in the 1950s, when LPs, reel to reel tape, FM radio and ultimately stereo versions of all of the above suddenly opened up new possibilities for listening to music at home that reasonably approximated live sound.

Whether you are searching for a new system or upgrading an existing setup, Mattera AV Design is here to help you carefully consider what you would like to achieve. No matter how much expertise you have, or don’t have, we can be of great assistance to you in assembling the system of your dreams!

A well-designed, carefully set up two-channel high end audio system will recreate a remarkably lifelike musical experience. To those who love music, it will provide countless hours of sublime pleasure and occasionally - a truly transcendent experience!

Some of our Brands of Choice 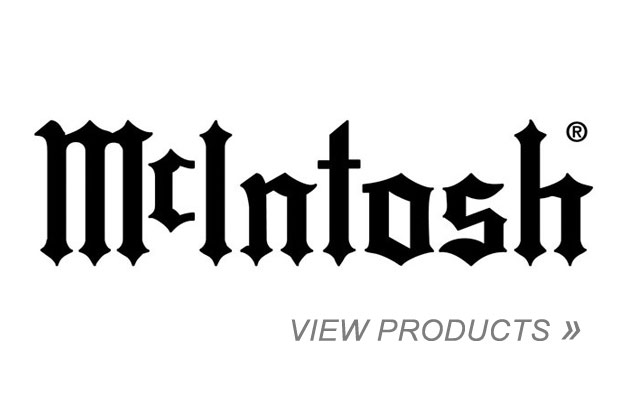 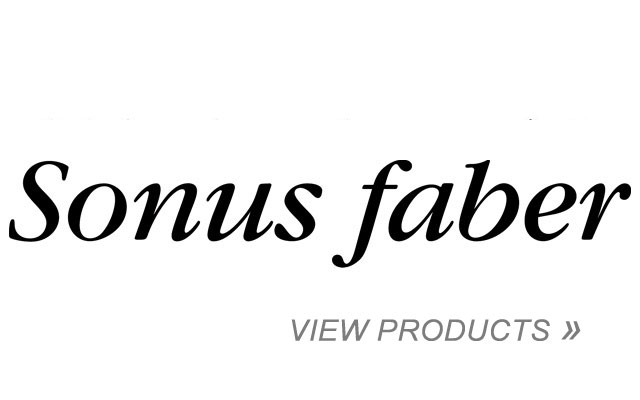 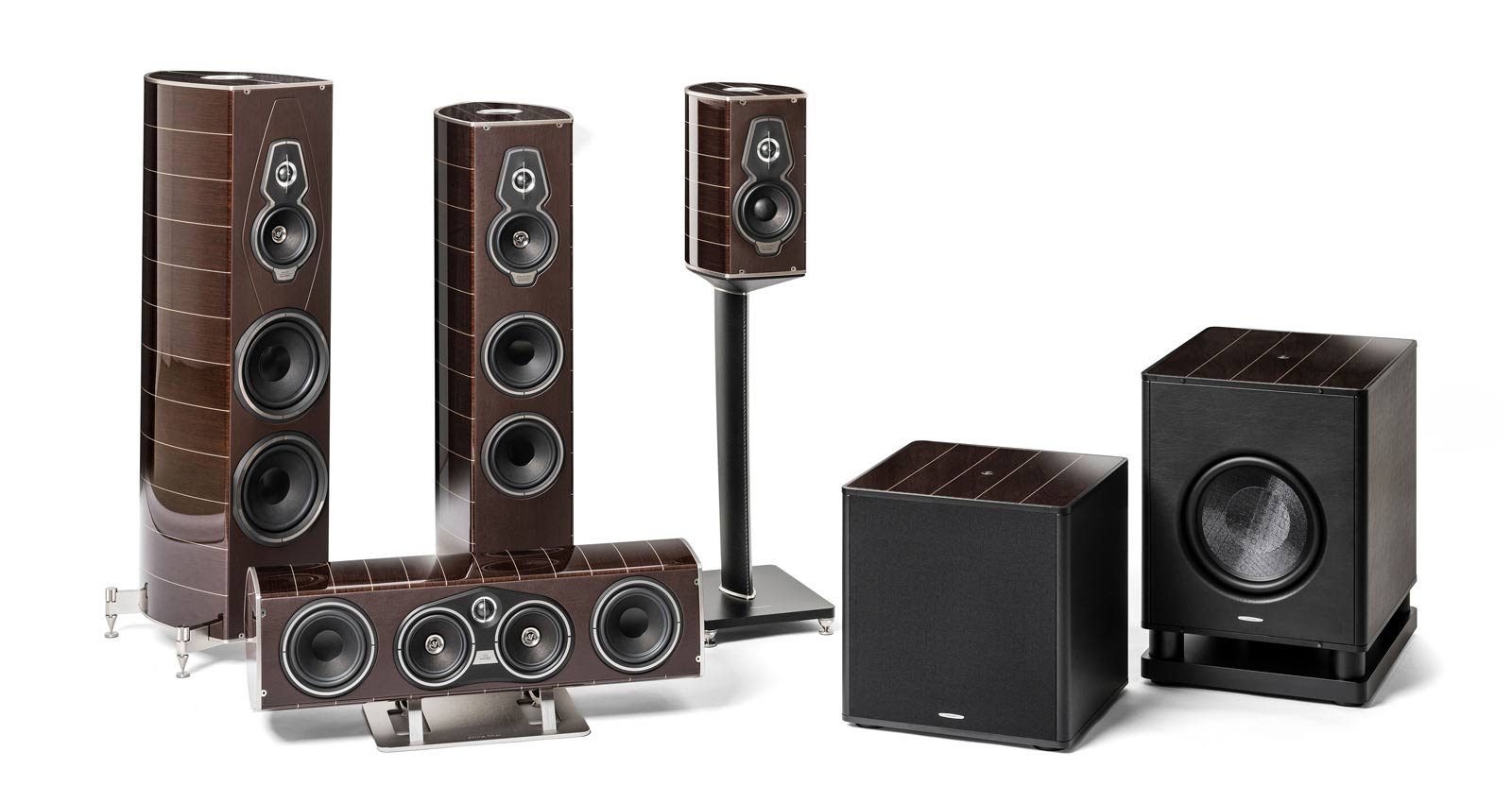 See what our clients say about us

I had Mattera Design work with me on a full audio and visual remodel in my two bedroom apartment.  I thought that I would just have a pretty apartment without dangling cords and cables.  I received this and then some: crisp and clear sound throughout each room; control of all of my audio and visual through my iPad and iPhone; and all within my limited budget.

I contracted Mattera design for my retail company to install audio systems for a few of my locations in the city. Joe and his team were unbelievably professional and comprehensive in their review of my needs. I was quite happy that they worked with my budget to give me the highest quality products and labor installers. The quotes were honest and reasonable and the delivery of services exceeded what my expectations were. After the work performed for my company, I commissioned them for my home. Sign with confidence that Mattera Designs will exceed expectations with work and service.

Great company. Hired Mattera design to install an Audio Video control system for our law firm. Works great! Impressed with the control of the lights and shades as well! 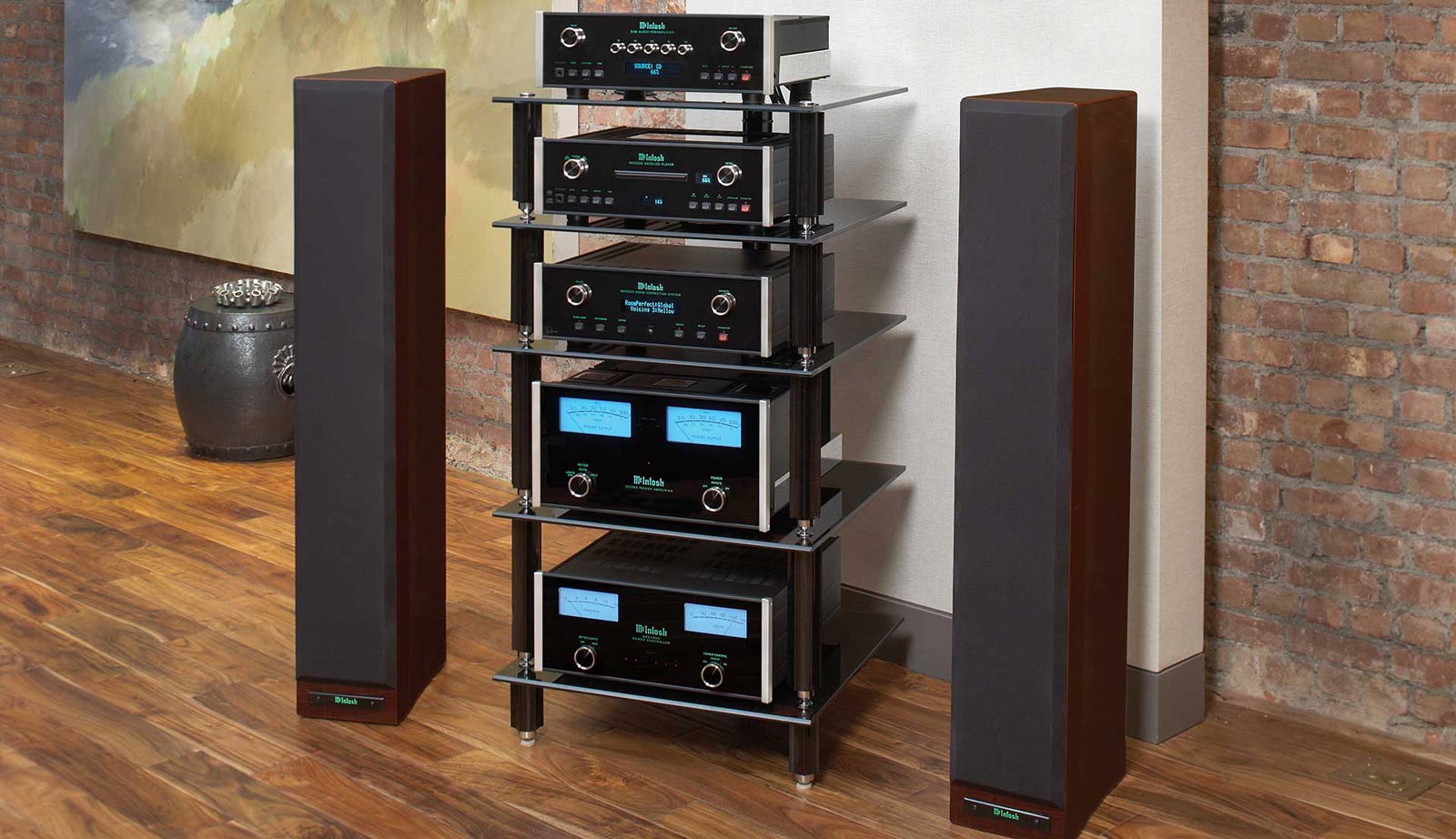